The purpose of this chapter is to provide information about domesticated Coffea and its crop wild relatives.

Arabica coffee is 60-70% of the world coffee market. Arabica coffee beans are primarily grown in Latin America and Africa, and they are also produced in India and some other Southeast Asian countries. Arabica plants are grown at high elevations (610-1830 meters above sea level) at temperatures between 15 and 24 degrees Celsius. Most Arabica varieties are derived from “Typica” (tall cultivar from Java; large fruit and seeds) and “Bourbon” (from Ile Bourbon (now known as Reunion); broader leaves, more upright). Both cultivars are susceptible to all major pests and diseases. Arabica cultivars are self-fertile. In Central America, Arabica cultivars are threatened by coffee leaf rust (Davis et al., 2019).

Robusta coffee is 30-40% of the world coffee market and is primarily grown in Central and Western Africa, Southeast Asia, and Brazil. Robusta is primarily used for blending and for instant coffee. Robusta coffee cultivars can be grown at lower elevations at temperatures between 24 and 30 degrees Celsius. Robusta plants are more resistant to disease and parasites and have 50-60% more caffeine, compared to Arabica. Robusta cultivars are outcrossing. In Africa, Robusta cultivars are threatened by coffee wilt disease (Gibberella xylarioides) (Davis et al., 2019). 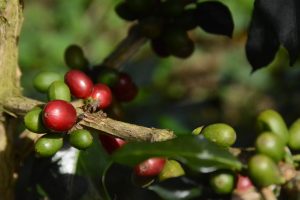 Additional coffee cultivar information is available at the following websites:

There are 124 described Coffea species, most of which are native to Africa. At the present, only a few Coffea species are locally grown or used in breeding programs. 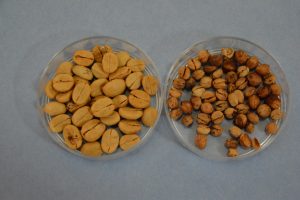 Cultivated Arabica has a very low level of genetic diversity (Aerts et al., 2017). It was selected from wild Coffea arabica in Ethiopia between 500 and 1000 years ago. The primary center of diversity for C. arabica is in the highlands of southwestern Ethiopia and the Boma Plateau of South Sudan, with wild populations also reported on Mount Marsabit in Kenya (Bramel et al., 2017). In Ethiopia, wild C. arabica grows as an understory shrub and exhibits wide genotypic and phenotypic variability. The wild species are genetically distinct from Typica and Bourbon cultivars. Wild C. arabica offers genes responsible for low caffeine, higher quality specialty grade, and resistance to root nematodes and coffee berry disease (Aerts et al., 2017). The C. arabica species originated naturally through the hybridization of C. canephora and C. eugenioides. 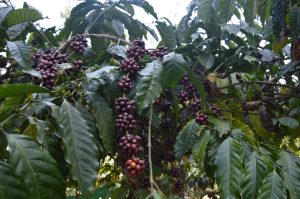 Coffea eugenioides is indigenous to East Africa, Democratic Republic of Congo, Rwanda, Uganda, Kenya, and western Tanzania. It is consumed locally and has a lower caffeine level than C. arabica. It is one of the parent species of C. arabica.

Coffea liberica is native to western and central Africa from Liberia to Uganda and Angola. It is cultivated and consumed locally in the Philippines and Malaysia. Fruit are larger than Coffea arabica and it is resistant to coffee rust disease.

Coffea racemosa is an indigenous coffee species in South Africa, Zimbabwe and Mozambique. It is low in caffeine and has resistance to the coffee leaf miner (Perileucoptera coffeella) (Guerreiro Filho et al., 2006). It is grown locally in Mozambique. A majority of the Madagascan Coffea species are also low in or lack caffeine.

There are many other Coffea species that have not yet been evaluated that can offer traits useful for future breeding programs to ensure sustainability of the crop. 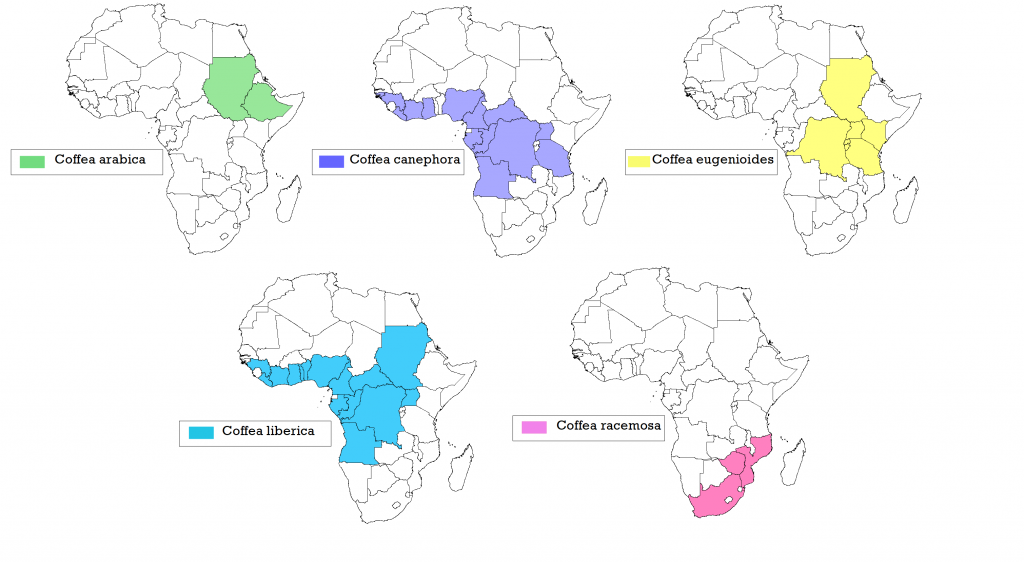 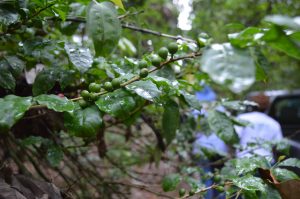 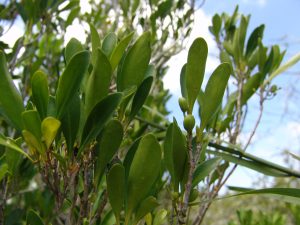 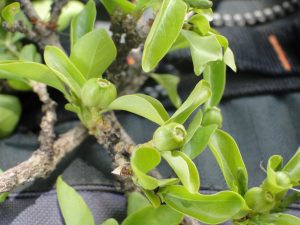 Wild coffee species have desirable traits that could be incorporated into Arabica and Robusta coffee cultivars. Genebanks provide access to both cultivars and wild species for breeding programs and to determine preferred cultivars for diverse growing conditions. CATIE (The Tropical Agriculture Research and Higher Education Center) maintains the International Coffee Collection, with 1900 accessions representing 11 Coffea species originating from Africa and Central and South America (https://www.catie.ac.cr/en/products-and-services/collections-and-germplasm-banks/international-coffee-collection.html).

Coffea species are conserved in situ within reserves in Ethiopia and Uganda. 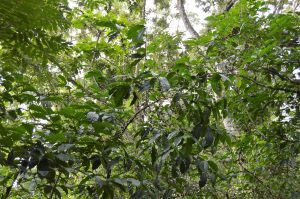 Collecting missions have gathered Coffea genetic resources from a number of African countries, and these materials are held in genebanks (Bramel et al., 2017). Genebanks usually maintain coffee collections as plants in the field because coffee seeds are recalcitrant and cannot be stored as seeds in cold-storage for the long-term. Cryopreservation studies have been conducted; it offers future potential as a complementary conservation strategy.

According to the Global Conservation Strategy for Coffee Genetic Resources, there are institutions with significant coffee collections in Africa (Cameroon, Cote d’Ivoire, Ethiopia, Kenya, and Tanzania), Madagascar, India and the Americas (Brazil, Colombia, Costa Rica) (Bramel et al., 2017).  The United States Department of Agriculture is developing a Coffea collection as part of the National Plant Germplasm System.