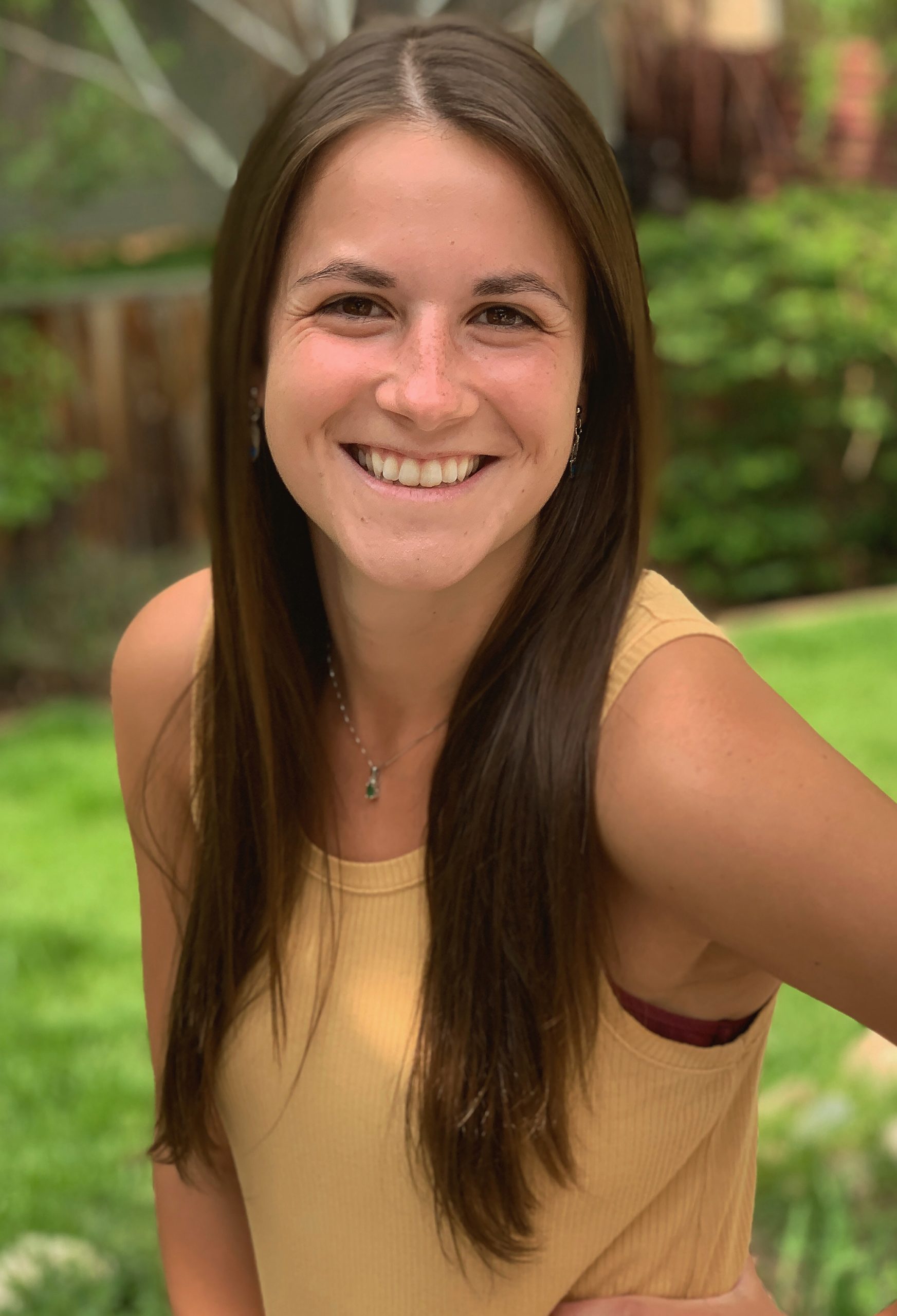 Malea McGimsey was born and raised in Alaska, where she developed an early appreciation for our planet and the animals with which we share it. She received her B.S. in Mathematics and Biological Sciences from the University of Denver in 2017. After volunteering with a wild bird rehabilitation center, she decided to pursue veterinary medicine and is now a DVM candidate at Colorado State University. Her passion for the natural world has led her to seek out projects relevant to sustainability and conservation while in school, and plans to focus her career around free-ranging wildlife medicine and research. She was a primary contributor to the First Edition of this Guidebook, and was excited to continue work on this project which she is passionate about. 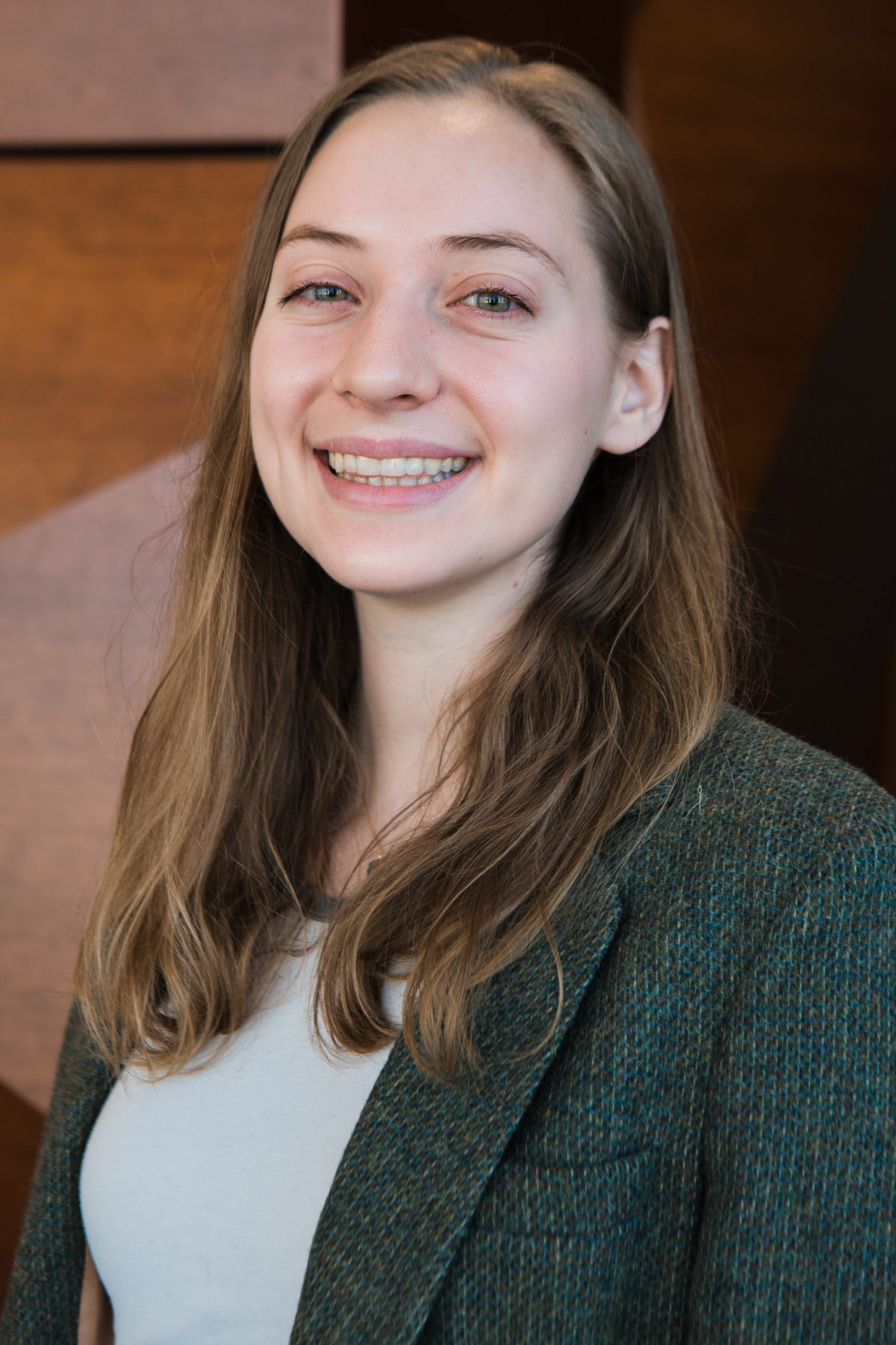 Caroline Kern-Allely grew up in Denver, CO, but spent much of her time traveling around the world.  She graduated from Carleton College in 2020 with a BA in Biology, and a minor in Classics. At Carleton, she discovered a passion for conservation medicine, wildlife biology, and interdisciplinary approaches to human-animal health. She is currently a DVM candidate at Colorado State University and aims to combine her passion for animal health with her experience within the international veterinary community. 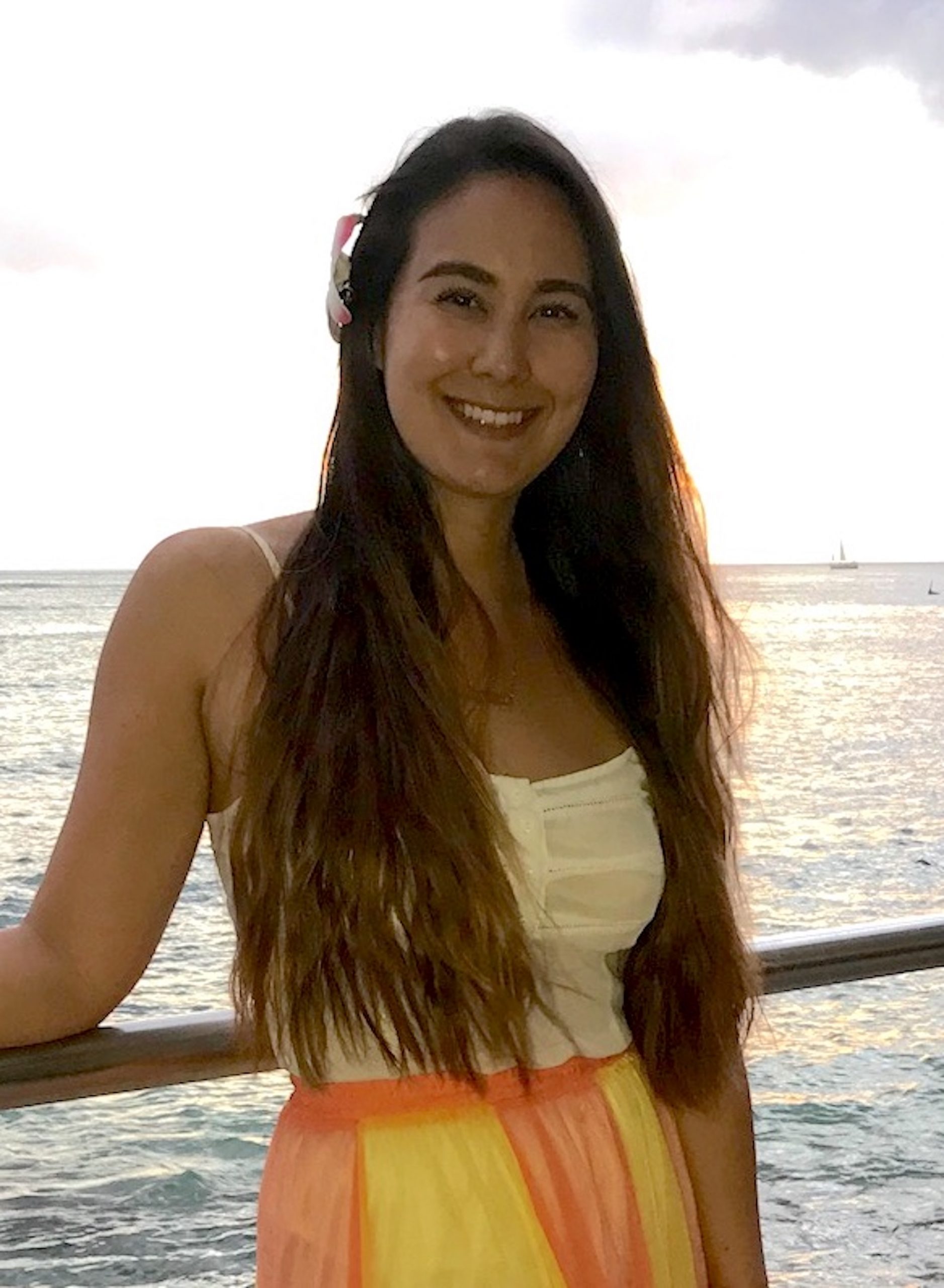 Tiera McAdam grew up spending her time between Japan and Utah. As a first-generation college student her drive for learning and love of the planet led her down the path of obtaining a B.S. in Biology as well as a B.S. in Geoscience from the University of Utah. She was always intrigued by the ocean and its inhabitants, leading her to obtain a job at the local aquarium, it is there that she decided to pursue a career in veterinary medicine. She went on to obtain an M.S. in Microbiology from Colorado State University and is now a DVM candidate. She hopes to combine her interests in aquatics, conservation, as well as the environment and finally get out to the coast. 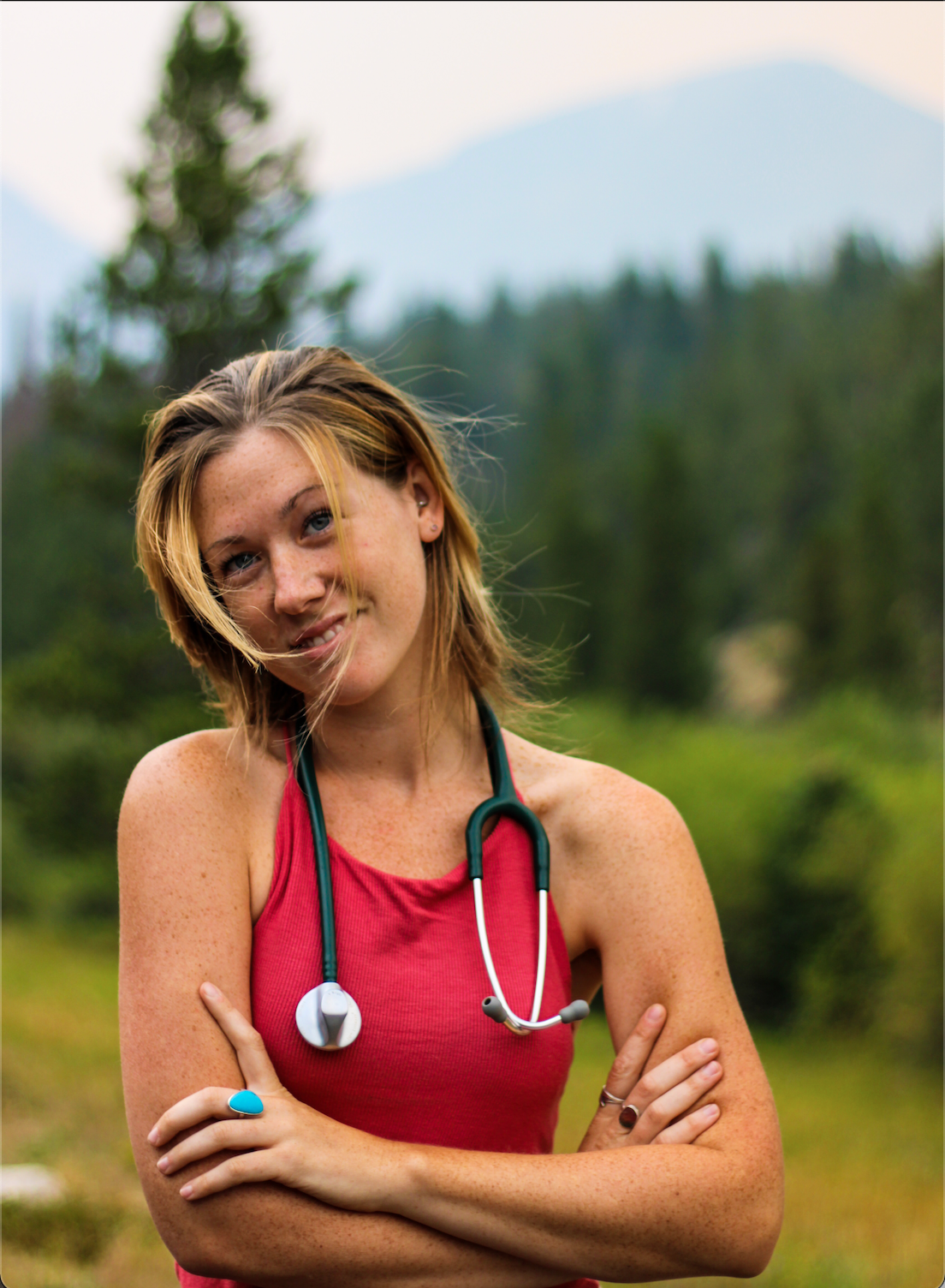 Val Cortés is a born and raised New-Englander, growing up in southern Rhode Island. Val got a job at a local veterinary hospital out of high school, where she was introduced to the wild world of veterinary medicine. She graduated with a B.S. in Animal Science and a B.S. in Microbiology from the University of Rhode Island in 2018, then went on to receive her M.S. in Pathobiology from the University of Connecticut in 2019. It was here that she first dabbled in marine mammal immunotoxicology research and has been hooked on environmental health ever since. She is now a DVM candidate at Colorado State University and plans to carve out a unique career in wildlife medicine. 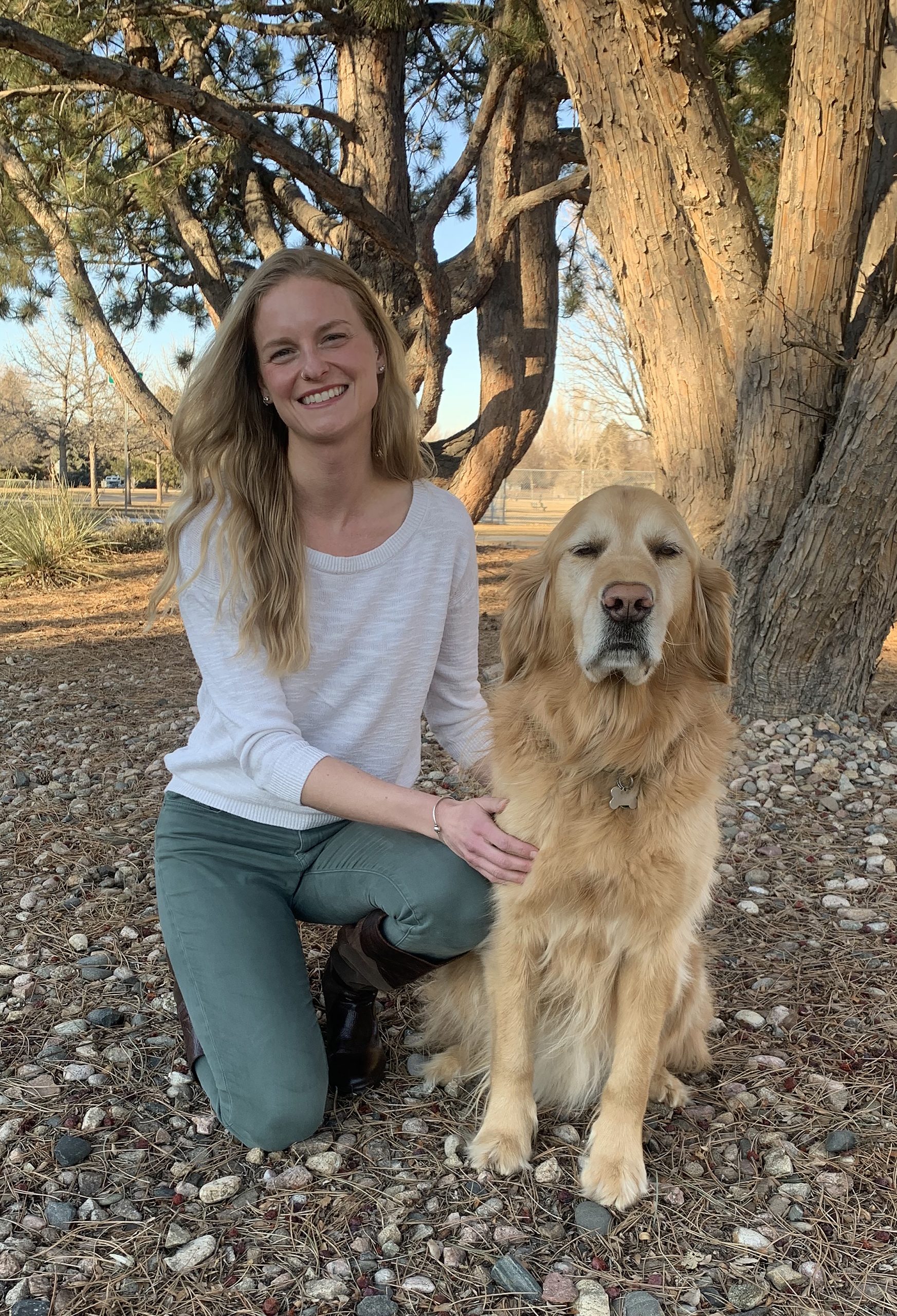 Danielle Scott was a primary contributor to the First Edition of this Guidebook. She will graduate in May, 2022 with her DVM from Colorado State University. She wishes to combine her master’s degree with her future DVM degree and research climate induced health impacts and sublethal effects of environmental contamination on wildlife populations. 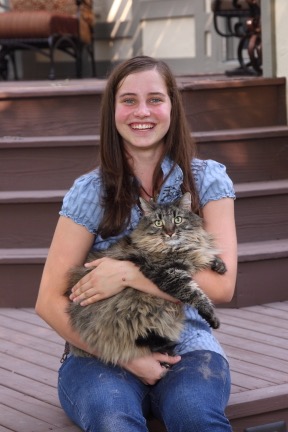 Rachel Conway was a primary contributor to the First Edition of this Guidebook. She will graduate in May, 2022 with her DVM from Colorado State University. She hopes to pursue wildlife and zoo medicine and dedicate her career to conservation of the natural world. 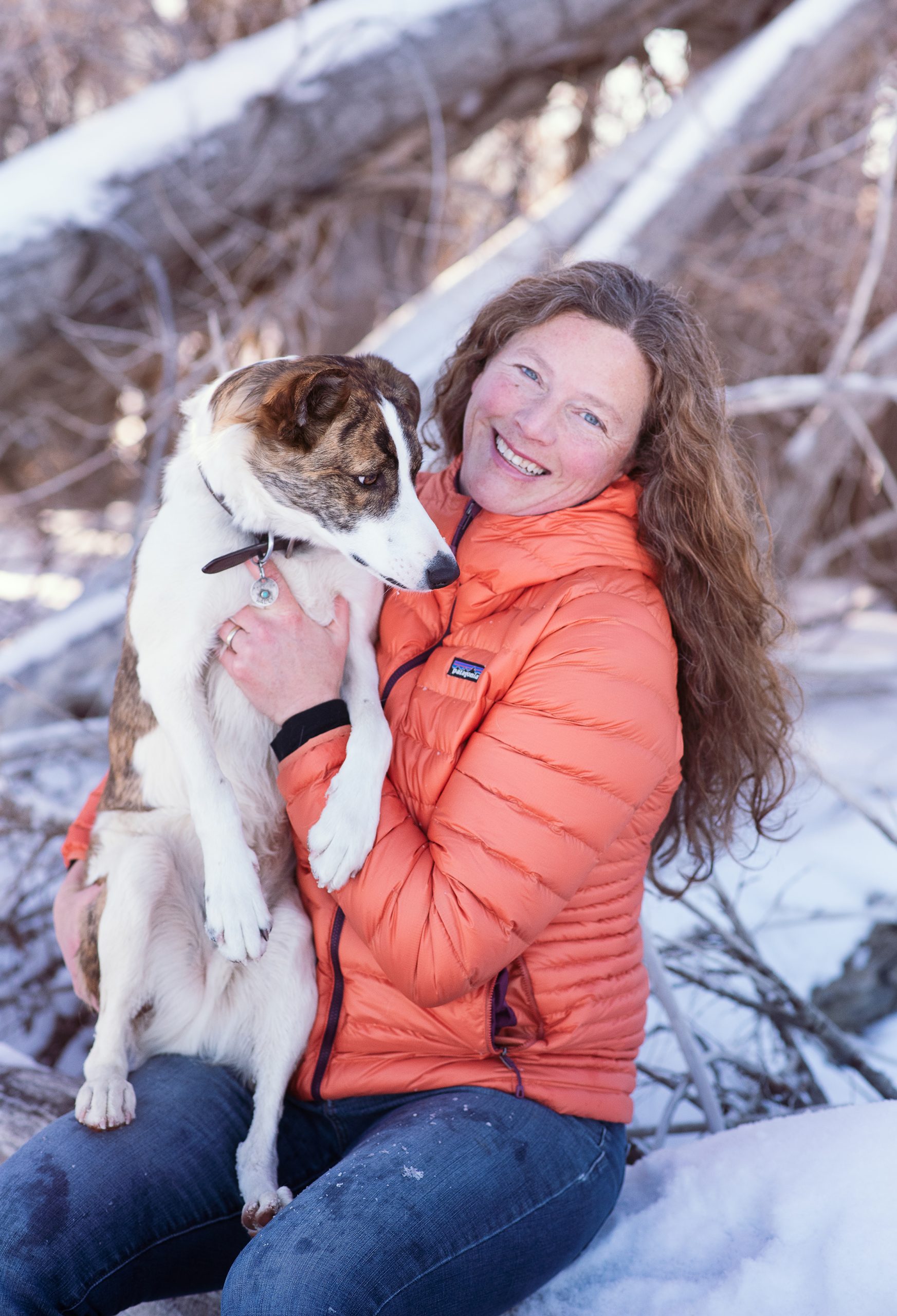 Colleen Duncan is a faculty veterinarian in the College of Veterinary Medicine and Biomedical Sciences at Colorado State University.  Specialized in epidemiology and anatomic pathology, she is particularly interested in how the environment influences the health of animals and people.  The best part of her job is working with students on projects like this!